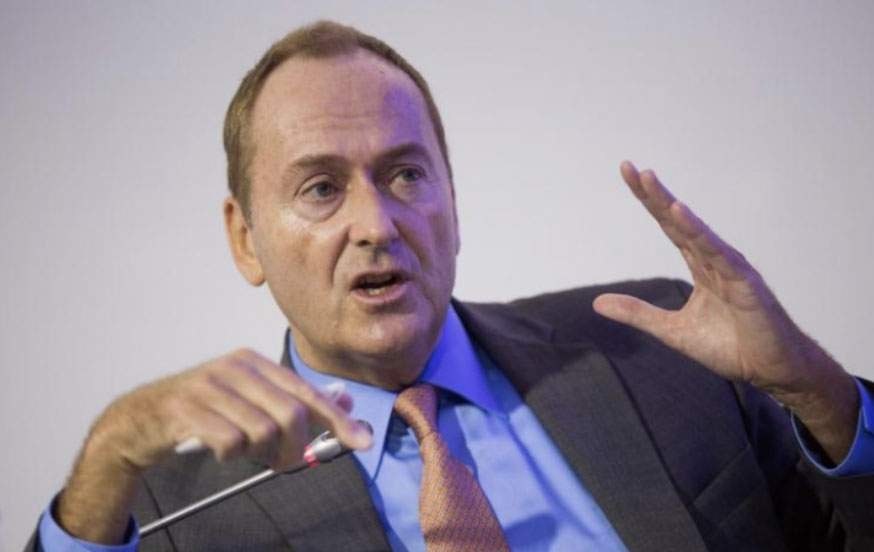 Michael has led strategic communications and managed reputations for some of the world’s most famous names: from Coca-Cola and ExxonMobil, to the United Nations, NATO and the World Bank. He has steered companies like the global agribusiness Syngenta through complex challenges – counselled CEOs of multinationals such as at Novartis at critical moments – guided international clients in strategic engagement at Weber Shandwick – and was Managing Director of pioneering global risk assessment firm Oxford Analytic. He has advised Secretary-Generals of the UN and NATO on communications and restructured external relations and outreach programs there and at the World Bank’s International Finance Corporation.

Only connect – in E. M. Forster’s words – is Michael’s mantra. Fluent in the parallel and often distinct worlds of business, government and academia, Michael has brought key actors together in a new script to their mutual benefit. He has helped them craft transformational narratives. He has forged partnerships uniting corporations, civil society, international organizations and universities in a common purpose.

Unlocking and sharing the wealth of knowledge in academia has been a constant ambition. Michael has run international programs at public and private universities in the US, designing innovative international alliances across continents, and counselled the Chancellors of leading universities around the world on their global engagement strategies. He has taught courses and lectured on communications and international relations from Georgetown to Milan and elsewhere.

“Today’s hubs of innovation capture the synergies between academic research, business potential and the public good. This is the interaction we need to fuel our imaginations and to succeed”.

Founder and Head of Analytics 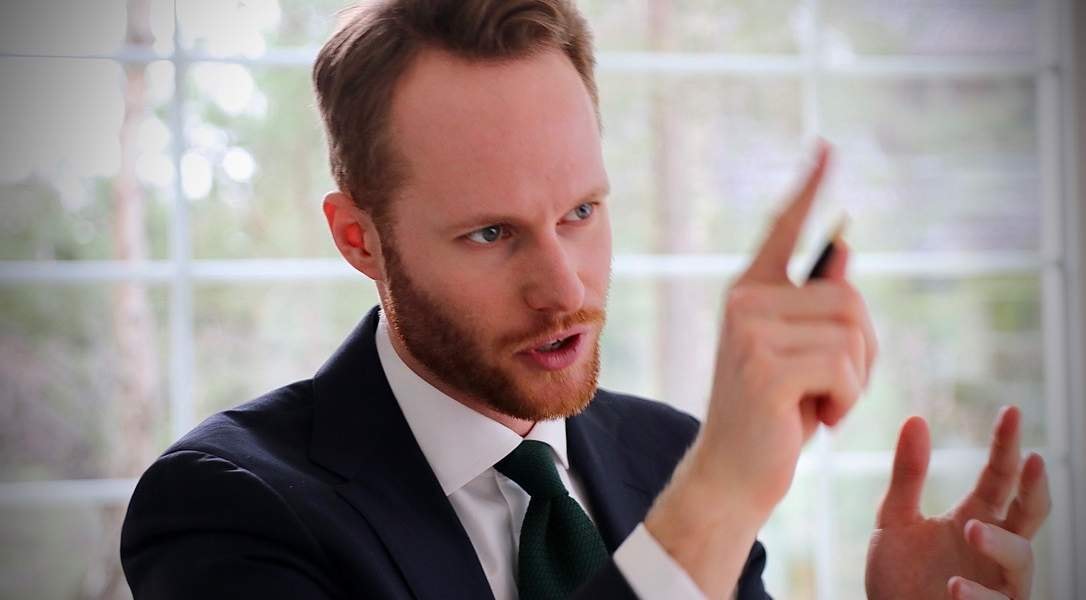 Fabian has developed extensive expertise in communication assessment founded in data analysis. As a former researcher and contributor at the University of Oxford, the Oxford Internet Institute, and Chatham House, Fabian has had his research published and featured by the New York Times, Reuters, BBC, the World Today, the Daily Mail, and the Hill. Fabian’s research and insights have key strategic applications beyond academia and have influenced communication policies in several countries across the world – especially focusing on political strategy, preventing the spread of misinformation and the impact of Fake News on elections.

As Head of Analytics at ANCORED, Fabian has achieved an important methodological and analytical balance by creating a perfect marriage between qualitative and quantitative information. He employs cutting-edge techniques transforming qualitative data into quantitative measurements – achieving unparalleled insights into communication data. This approach is the cornerstone of ANCORED’s unique analytical method and has given birth to ANCORED Intelligence – our proprietary analytical tool.

As well as being a highly qualified researcher, Fabian is an experienced political campaign strategist. His campaign strategy is defined and informed by data. For Fabian and for ANCORED, utilizing and analysing data is the key to knowing what to do and when to do it.

As a global Swede and former professional athlete, Fabian played for Malmö Redhawks (SHL), represented Team Sweden on multiple occasions and was, prior to joining ANCORED, named Oxford University’s Sportsman of the Year. “Winning at ice-hockey is about speed and strategy. Having the right team with you. And about resilience in the face of tough opposition”, says Fabian. “That’s also our winning formula at ANCORED”.